Denise Grimsley has distinguished herself as one who truly takes the time to learn the issues. 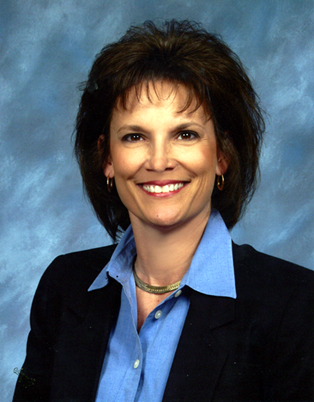 This event is sponsored by Mr. George Sheffield and will be held at 4477 Buccaneer Trail, adjacent to the Fernandina Beach Municipal Airport, on Amelia Island. Light Appetizers – Beverages will be served!

Representative Denise Grimsley was first elected to the Florida House of Representatives in 2004 and has distinguished herself as an elected official who truly takes the time to learn and understand issues. During her time in the House, she has been a champion on issues related to domestic violence, providing services for survivors and holding batterers accountable. Most recently, she has held leadership positions in the budget process and has been unrelenting in her support of funding for domestic violence services and shelters.

During the 2010 Legislative Session, it was under the strong leadership of Rep. Grimsley, as Chair of the House Health Care Committee, that the Legislature provided approximately 3.8 million dollars in recurring general revenue to Florida’s domestic violence centers to ensure there were no reductions in bed space, services, or closure of facilities. From the beginning of the budget process, Rep. Grimsley expressed her commitment to prioritize the safety of domestic violence survivors and their children. Her initial “Chair’s budget” included the general revenue funding for the centers and she never wavered. This funding was critical to replace the loss of revenue in the state’s Domestic Violence Trust Fund due to dramatic reductions in funding generated from marriage and divorce fees.

After Rep. Grimsley’s efforts during the 2010 Legislative Session, the FCADV Board of Directors voted to create the Representative Denise Grimsley Leadership Award. The award will be presented annually to the Legislator who demonstrates the quality of leadership of its name sake in understanding and supporting issues, legislation and funding of domestic violence programs in Florida. It is our small way of memorializing the work, leadership and commitment of Rep. Denise Grimsley and acknowledging her efforts in changing and saving lives.

There is no doubt that during the 2010 Legislative Session the state faced an unprecedented budget shortfall; however, the 2011 budget forecast was even worse. Facing a 4 billion dollar deficit, Legislator’s were required to make difficult funding decisions and cut programs that have traditionally been held harmless. Now holding the position of Chair of the full House Appropriations Committee, Rep. Grimsley was, almost miraculously able to hold firm on funding for certified domestic violence centers and services for survivors and their children. At a time when government is looking at what is truly its core mission, Rep. Grimsley perfectly articulated the point that funding for domestic violence programs is a core function of state government. She understands that Florida’s certified domestic violence centers and their programs often serve as the primary lifeline for survivors and their children and provide safety for those fleeing a violent situation.