From the first Amelia Island Concours d'Elegance in 1996, Duesenbergs have won the Best of Show award four times. 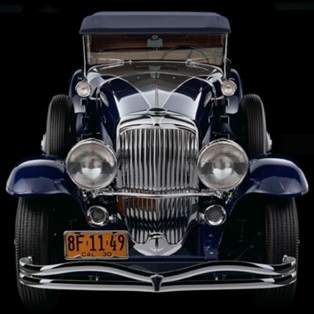 Duesenberg’s name remains as potent today as it was when the powerful Indianapolis-built luxury cars ruled America’s highways and speedways during the twenties and thirties.

“Duesenberg is the American classic many people come to Amelia to see,” said Bill Warner, Founder and Chairman of the Amelia Island Concours d’Elegance. “This year we have a real treat by Duesenberg’s most famous and prolific coachbuilder, Murphy of Pasadena.” 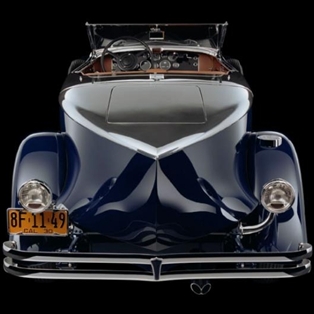 The aluminum-bodied 1930 Duesenberg Model J Speedster from the William Lyon Family collection in California wears Murphy’s signature disappearing convertible top. The design not only gave the big roadster a clean profile but allows unobstructed conversation with the passenger in the solo rumble seat. It is one of just five “short wheelbase” Model J roadsters configured in Murphy’s imaginative and graceful disappearing convertible top design.

“It was Murphy’s custom to render each design full scale on a huge blackboard to ensure the car’s dimensions could be appreciated and that the proportions were pleasing and proper,” said Warner.