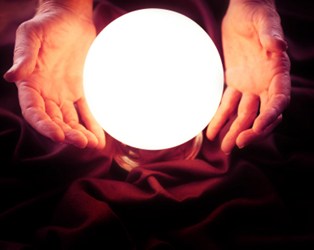 Glenn Neely of NeoWave issued what he called a PSA “public service announcement.” It was a press release highlighting the following startling prediction:

“Technically speaking, according to NeoWave a correction began at last October’s low; the March-June rally is the final leg of that correction,” Neely explains. “The March-June rally is now ending, allowing the bear market to resume. During the next six months, the S&P will decline 50% or more, breaking well below 500!” Currently, the S&P is hovering around 917. Wow! He can’t be accused of being indecisive and wishy- washy.