Island Chamber Singers will perform Mozart's Requiem with a 10-piece orchestra November 22 and 24 on Amelia Island. 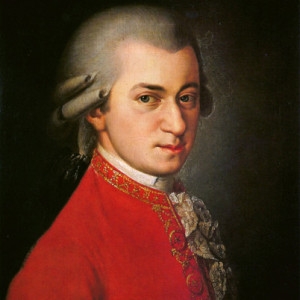 To celebrate their 10th anniversary season with style, the Island Chamber Singers will perform Mozart’s Requiem accompanied by a 10-piece orchestra on November 22 and 24 at the Amelia Island Plantation Chapel.

The concert is one of a pair being performed this season in which the singers are “looking back” in November by re-performing one of its most well-received works with a bigger orchestra and “looking forward” in March by performing something entirely new, Dave Brubeck’s Mass, To Hope, a Celebration and Songs and Sonnets by George Shearing. The orchestra for the Requiem will incorporate woodwinds as well as a string quartet, trumpet, timpani and piano.

The Requiem in D minor was composed by Wolfgang Amadeus Mozart in 1791 in Vienna. Mozart died on December 5 that year with the work unfinished. Franz Xaver Sussmayr, a student of Mozart, completed the requiem. In the movie Amadeus, the audience is led to believe that Mozart thought that the piece had been anonymously commissioned for his own funeral. It actually had been commissioned by Count Franz von Walsegg as a tribute to the Count’s wife on the anniversary of her death.

In addition to the Requiem, the November concert will feature six of Mozart’s vocal nocturnes that were written as entertainment music for parties in the 18th century.