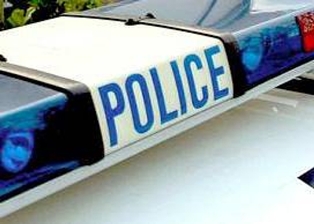 Fernandina Beach, FL – A local man was reportedly attacked inside his home early Monday morning in the Amelia Landings complex located in the 2300 block of Sadler Road.

Police and Fire-Rescue personnel responded to the residence at about 2:30 A.M. after being notified of the attack by the victim’s sister. The victim was treated at the scene and then air-lifted to Shands Hospital in Jacksonville.

The victim, William Raymond Duncan, 67 years of age, reportedly phoned his sister and said that he was awakened by an intruder and subsequently attacked. While the motive appears to be robbery, investigators are attempting to determine exactly what occurred inside the residence before and during the attack.

Anyone with direct or indirect knowledge of this incident are encouraged to contact Detective Freddie Peake at 904-277-7342.