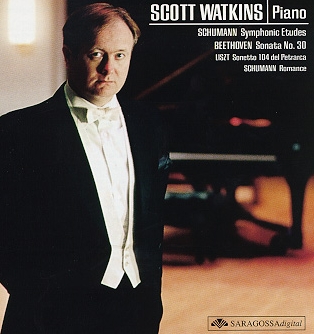 His first trip to Carnegie Hall was in 1999, where Scott Watkins received a standing ovation. He performs at Carnegie Hall once again on April 10, and after he returns to Florida he will perform a selection from his program for a small audience in a spectacular home on Dunes Row. Come see the pianist that Folio Weekly called “a polished player in his prime”.

This concert will be held at a private home on Amelia Island Plantation. The address will be released to ticket-holders only. There will be a reception at 5:00 PM with the concert immediately following.

For tickets or more information call Amelia Arts Academy at (904)277-1225 ot visit us online at www.AmeliaArtsAcademy.org.