Ladies and gentlemen, today is your chance to add a little spice to you life by showing up at the casting call. Tony McAdoo told me it is going to be busy. So we will be there,camera and all. Are you? 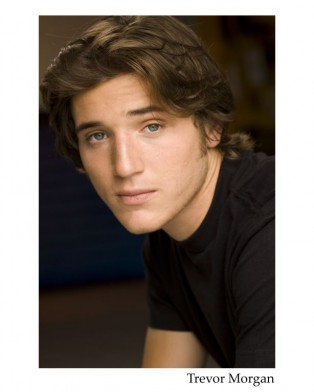 As I woke up this morning, I heard my wife mumbling from underneath the sheets that there is an open Casting Call today for a new movie filmed on Amelia Island. I know we placed the announcement a month ago on SearchAmelia, yet here is a quick reminder for those of you who wrote it on their agenda which in the meantime got lost in the summer fun. The producer of the drama titled ” The Diary of Preston Plummer” is Jane Kelly Kosek from Wonder Entertainment in Studio City, CA and more information can be found under this link to their website. The lead role will be played by Trevor Morgan and as we understand, filming is supposed to begin in August.

This event is sponsored by the Amelia Island Film Festival and the City of Fernandina Beach. The sponsors are compiling a list of extras for all visiting film makers to draw from. All ages, body types and ethnic backgrounds are welcomed. And I also heard from Susan H. that there are still some speaking parts to be casted as well!!!