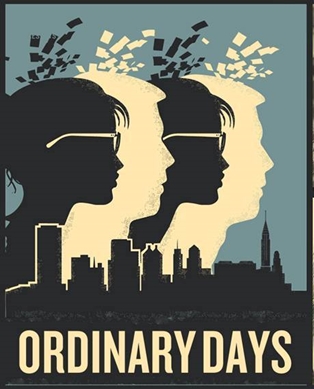 When Deb loses her most precious possession, the notes to her graduate thesis, she unwittingly starts a chain of events that turns the ordinary days of four New Yorkers into something extraordinary. Told through a series of intricately connected songs and vignettes, Ordinary Days is an original musical about growing up and enjoying the view.