Two comedians took the stage for A Night of Laughter to benefit members of the community with immediate rescue needs. 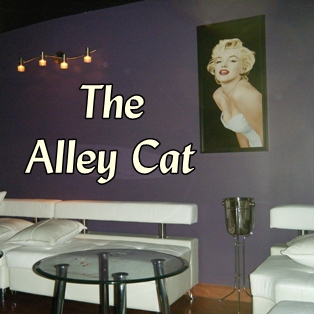 The Shiny Badges fund raiser at the new Alley Cat Club in Fernandina Beach was a huge success. Two comedians took the stage for A Night of Laughter to benefit members of the community with immediate rescue needs.

Make that three comedians. Master of Ceremonies and local Fernandina Beach police officer Marty Scott was delightful when took the stage sharing a humorous look at his early days on the police force.

Local Optometrist, Amy Beckham, entertained the large crowd with an ingenious look at how residents define whether they live in Fernandina Beach, Amelia Island, Yulee or Lofton Creek. She let her hair down about our favorite Super WalMart hairdresser, and her songs about childbirth and Multitasking Meals with Amy kept attendees laughing for nearly an hour. 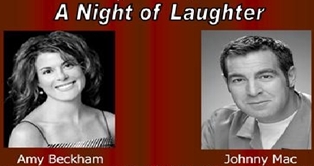 Johnny Mac, bantered with members of the audience and raised interesting concepts about adopting highways with an undeniable talent for comedy!

The evening was worth every bit of the $50.00 we forked over to help support Shiny Badges for two VIP seats near the front of the room that included a cocktail and refreshments courtesy of Philly Boyz.