Stars of the Symphony features the Jacksonville Symphony Orchestra and four principal musicians as virtuoso soloists. 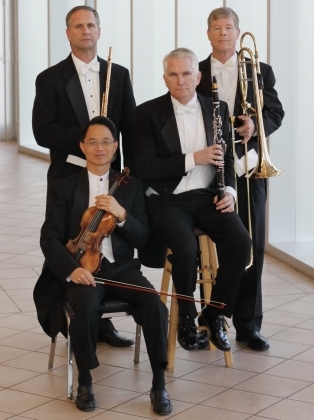 Tickets have been reduced and are only $10.00 per person!