State of the Union Address Delayed for Lost Fans

Have we really become a nation where watching our favorite prime time television program is more important than listening to the President of the United States? 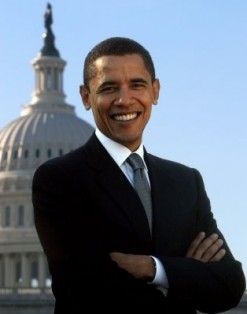 Well, it is mid January and I have yet to see when President Obama is planning to address Congress in his State of the Union Address, which is usually held in mid January. According to several comments floating around the World Wide Web there seems to be a conflict between the premier of Lost and the President’s speech.

Are you kidding me? Have we really become a nation where watching our favorite prime time television program is more important than listening to the President of the United States? Let’s be honest here, yes, we have!

In an attempt to appease those fans eager to begin the sixth season of Lost, take a look at this picture and jump to your own conclusions about who is returning to the show and who is not. Be assured however, this is the final season. As far as the White House is concerned, they have assured fans that the State of the Union Address will not conflict with Lost’s season premier which will be aired on ABC on February 2, 2010 at 9:00 PM EST. 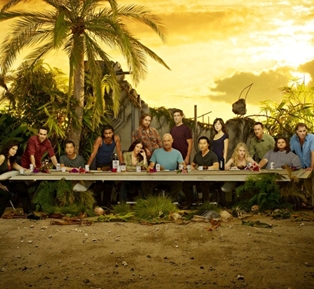 Maybe the State of the Union should be given on a Saturday morning where its only competition is cartoons. Most of those viewers aren’t even old enough to vote!

When will the speech be aired? January 26th, February 2nd or even a later date so he can get his health care plan approved? We know health care will be a topic, and according to the Politico website Obama‚Äôs speech will likely focus heavily on cutting the deficit after a year of heavy spending; and he will try to keep his faithful Democrats from being ejected in this election year.

Could it be that the American people are simply tired of politics? Most of the people I know turn off the television when the President is speaking. In some countries that would be treason and punishable by death if they were permitted televisions in the first place. But in America, even the President of the United States is permitted his first amendment right, Freedom of Speech, whether you listen or not – is up to you.