State of the Union Announced, Finally

The State of the Union Address will not interfere with Lost, as it is finally scheduled to air on Wednesday, January 27 at 9:00 PM EST. 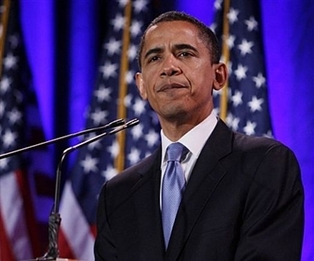 State of the Union Announced, Finally

Finally, The State of the Union Address has made it to the 2010 televised calendar of events for “We the People” to hear how President Obama feels the condition of our country is fairing. After plenty of controversy about the president competing with the season premier of Lost, it seems the Obama administration has committed to a date. Some wonder if this means the President of the United States feels confident enough with the number of health care votes his administration has bought and paid for ‚Äì he can now address the nation with the healthcare issue a token trophy seen by Democrats as a successful notch in his belt.

For those of you that care more about the interruption of your Wednesday night routine, no, the State of the Union Address will not interfere with Lost, as it is scheduled to air on Wednesday, January 27 at 9:00 PM EST. It is suspected that Obama will have signed the health care bill into law before he addresses this joint session of Congress and a large audience via television and internet streaming.