The Lion, the Witch, and the Wardrobe at Studio 209

This story of love, faith, courage and giving, with its triumph of good over evil, is a true celebration of life.

Audition for Fox on the Fairway at Amelia Community Theatre

Directed by David Longobardo, Fox on the Fairway leads the audience through the antics of the members of the Quail Valley Golf and Country Club.

Les Miserables, the Broadway Musical Sensation, is coming to the Amelia Musical Playhouse in Fernandina Beach!

Lady with All the Answers Returns to Fernandina

This funny and touching one woman play, set in 1975 is an intimate view into the life of Eppie Lederel aka Ann Landers.

HAIR features an eclectic score including classics like Aquarius, Let the Sun Shine In, Hair, and Easy To Be Hard.

With the help of his tiny fairy friend, Tinker Bell, Peter takes the three children on a magical flight to Never Land. 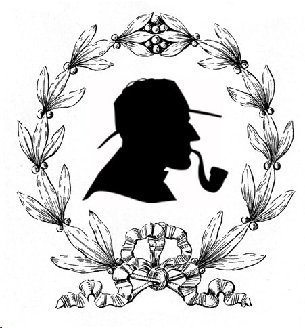 Sherlock Holmes and the Case of the Christmas Carol

This plays presents Sherlock Holmes suffering a cold heart as Christmas draws near and ghosts of his past, present, and future visit.

All the King’s Women at Amelia Musical Playhouse

Play shows Elvis Presley as he’s seen by 17 very different women who are either enthralled or taken aback by the King’s flamboyant style.

When does re-telling a story, which was shared in confidence, invade the other’s privacy? The play reveals both sides of the argument.

Auditioners should prepare 32 bars of a song in the Musical Theatre or 1950’s Style. An accompanist will be provided.