A Look Into Sheeple Future

Once the war began, the Nazis could do anything ‘necessary’ to win it; including “justifying” the final solution of the Jewish problem.

I will never set foot in Best Buy again

When the economy turns south, decency and fairness in advertising follow suit, but usually not to the extreme Best Buy took it.

Local Company Travels Across the Nation with Portable Planetarium

Is having too many different options and choices good or bad for us? The answer is yes.

Golfing for Things That Really Count

On a island with a lot of golf courses and players, it would not be unusual to have these thoughts.

Trust is Why I Don’t Write About Economics Anymore

There are only two ways to be perceived as credible. To be credible or to say something that is perceived as going against your own self-interest.

As the season is going into overdrive, Christmas Caroling is heard all over. Even Chet the Parrot contributes eagerly.

The European American Business Club goes for another Trolley ride around the island to see the Christmas lights.

We’ve Gotta Get Out of Florida

The Failure of America’s Immigration Policies

Freedom and Capitalism go hand in hand. Just ask the millions of immigrants who came to the US in search of a chance to carve a better life for themselves and their loved ones. 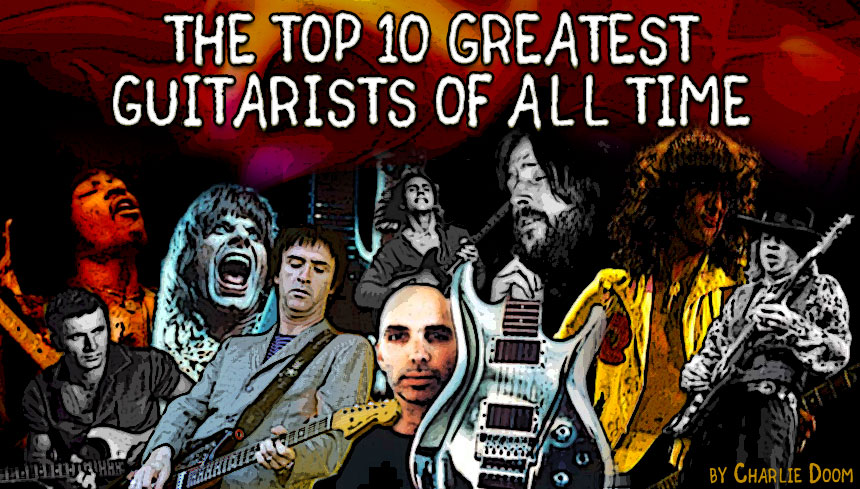 Tastes are different and Love is Blind and selecting the 10 best guitarists ever is controversial at best.

Oh my, how times have changed the world!

Us children were happy to go to bed by 8:30 and no, I have never used sleeping pills when a glass of wine is within reach.

The annual Holiday Cookie Tour drew a lot of people to the island’s Bed and Breakfasts.