Taking Us to the Crossroad

I wonder about the collapse of money when substandard paintings and rusted automobiles sell at record prices on auctions. 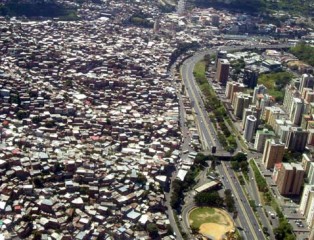 An Avalanche in the Making

Life is full of crossroads. In work, education, friendships, religion, love, crossroads are the landmarks that make us move forward or regress. Some of us ‘create’ these crossroads through conscious actions and choices, but many, too many in my opinion, depend on others to take them to a crossroad.

When my good friend Ronnie Stoots in his typical entertaining way shared the story about a Southern preacher complaining about one group of parishioners wanting him to pray them into heaven, while yet others blamed him for experiencing hardships. We had a good laugh when the preacher’s enlightened yet practical conclusion to the dilemma was: I’m taking them to the crossroads and whomever gets to them first may have ’em.

When I read Nobel Laureate Paul Krugman’s statement yesterday in the New York Times that “debt doesn’t matter to a Nation” I had to think about Ronnie’s preacher and smiled, albeit a very bitter sweet smile. If one of the Nation’s “leading” economists, one who has the eager ear of the White House and government, makes a statement like that and gets away with it, I think we are all standing on the crossroad of Poverty and prosperity, ready to be picked up by a vehicle with blinded windows, to be taken to destination anywhere.

Krugman, in his wisdom of guided economies, declares that debt on a micro level as in families and individuals, is bad and leads to poverty, but on a macro level like overall national debt, it doesn’t matter, because as he explains: “We owe it to ourselves.” Krugman must live in a different universe, one that turns national interests into a global collective interest where any debt is just money we owe to ourselves, and does not directly make the economy poorer.

I can not even begin to explain why idiots like him and Dick Cheney, who once declared that “deficits don’t matter either” and then lead us to a war in Iraq, get airtime from the incompetence of most of the media. But if the Western World, and its summit representative America, is going to war to defend a lifestyle that was build on the simple premise that hard work gives a decent life, the world current debt level of $200 trillion (McKinsey Report), $57 trillion of which was created in the aftermath of 2007/8, need only a spark of doubt about the underlying collateral value, to explode into something so much more devastating than the experience of the greater recession in 2008. 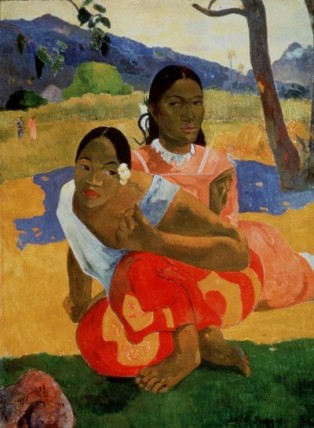 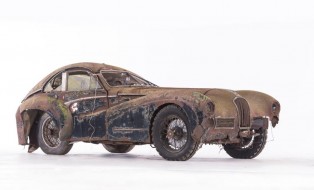 When a substandard Gauguin painting sells for $300 million at one auction and the rust bucket remains of a 1949 Talbot automobile sells for several millions at another auction, we may be getting close to the break line of a currency crisis.

And when people like Krugman think they can elevate economics to a science rather than an observation of human inconsequence in constantly changing blue prints, I get nervous. Especially when they get the platform to express their nonsense as truth to set your life’s compass by.

Oh yes I’m seeing the crossroad approaching in terrifying speed: poverty or prosperity. It may be 2016 election year, or it may not. With Paul Krugman as one of those at the steering wheel however, there is little doubt where we’re heading. He already sold us: lock, stock and barrel. He knows where his exit/extraction point is: at the crossroad directing traffic.