The search has ended for a 16 year old swimmer last seen in rough surf on Friday afternoon in Fernandina Beach. 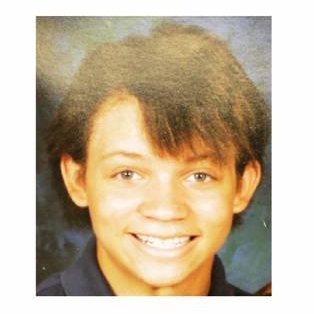 Fernandina Beach, FL – The search has ended for a 16 year old swimmer last seen in rough surf on Friday afternoon near the 500 block of South Fletcher Avenue in Fernandina Beach. The body of 16 year Dylan McCormick of Yulee, Florida, was located and recovered by local law enforcement early Sunday morning near Fort Clinch State Park on the north end of Amelia Island.

On Friday afternoon Fernandina Beach Police and Fire personnel responded to assist in locating a swimmer in distress. An adult witness, John Kirkland, told police that he was in the surf swimming with Dylan and another child and noticed that a strong rip current was pulling Dylan away from the shoreline. Kirkland said that he pushed his own child toward the shore and alerted everyone nearby that he needed help. He reported seeing Dylan struggling to stay above the water and said that he was able to grab him at one point, but was unable to hold onto him. Kirkland said that he made a second attempt to reach Dylan, but he was unable to prevent Dylan from going under the water. Kirkland advised that he did not see Dylan resurface again.

Several agencies responded immediately to assist in the search and worked throughout the weekend, to include the Nassau County Sheriff’s Office, the United States Coast Guard, and the Florida Wild Life Commission.

Dylan McCormick was a ninth grader at Yulee High School.