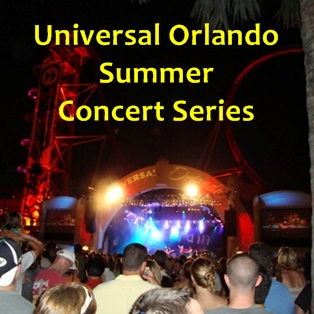 The Grammy Award winning rock band, Train kicked off the Summer Concert Series ’10 Saturday night at Universal Orlando. From their classic hits, Calling All Angels, and Meet Virginia, to their current hits, Hey, Soul Sister, and If It’s Love, Train rocked the park and finished off with an encore of Drops of Jupiter and a Janis Joplin classic, Piece of My Heart before heading for the next stop on their tour in Japan.

There are concerts every Saturday night throughout the summer.

Upcoming shows in the Series include:

On concert nights, beat the heat by taking advantage of the after 5:00 PM Florida resident special. If you purchase your tickets online, the price is only $49.99. Also, if you arrive after 6:00 PM, parking is only $3.00! That is a significant reduction from the regular $14.00 price.