First media pundits and Washington morons tried to tell us there was no recession, so many of us lost their shirts. Now they deny a double dip existence and many more will loose their shirt AND pants. 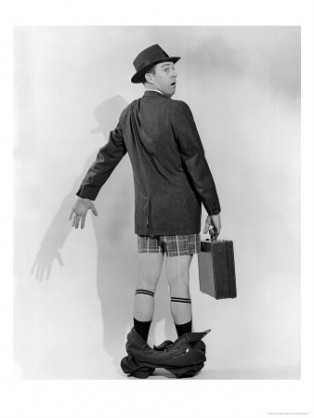 If you can write a “W” than you can figure out what a double dip recession means.
The first leg down of the W marks the initial recession, the second leg up is a recovery that turns out to be rather weak as the result of artificial manipulations (bailouts, zero percent interest loans, stimuli etc.) that prevented natural economic forces to apply the necessary corrections to bring the economy back into a recovery mode, and if done swiftly and correctly, the economy will usually find momentum for full recovery and growth….usually that is or more precise traditionally. A double dip happens when all of the above does not produce enough forward momentum for the economy to catch on and subsequently falls back in another downward leg: the double dip.

Why did the Double Dip happen?

Foremost because the recession was misdiagnosed and consequently handled incorrect. Eight of the recessions since Worldwar II were caused by manufacturing inventories that affected Gross Domestic Product (GDP) negatively. In the economic euphoria of the uncontrolled credit expansion, this recession was credited with the same principles.

What we have gone through this time however is a traumatic asset price deflation that ate away 50-60% of our perceived net value, followed by a credit contraction of historic proportions. The recession is a balance sheet correction, which has absolutely no comparable parallel with these postwar GDP dips, in context with secular credit expansion. And even more important, this recession was global, not isolated or geographically contained.

The current market movements on Wall Street resemble a form of shadow boxing. Were Europe and especially the Pigs, the big culprits for negative sentiments this spring, it only took the illusional assumption that the financial stress tests in Europe will stand up and just weeks later we watch the Euro optimistically climb back up to 1.277 to the dollar, while “investors” consider sovereign debt risks completely overblown.

Without burdening you anymore with Wall Street anecdotes, remember that the letter “V” stands for VOLATILITY. It no longer stands for Victory, nor does it stand for Recession-Recovery. From here on remember that for some time to come the fundamental trendline is down. All, and I mean all real economic indicators are down. I am not saying this because it pleases me, or to get you upset. Just saying it so you can be prepared, rather than being caught with your proverbial pants down.