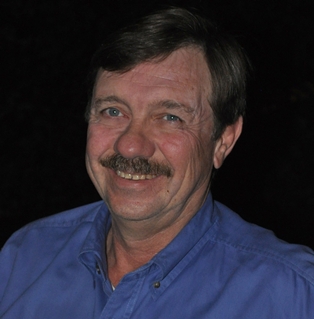 While there are many things that still need changing in Fernandina Beach, Childers is the right man to keep in office.

He is a voice for the average family. “We must stop the intrusion of government into our personal lives and properties,” Childers said.

Childers also realizes there is a need to invest in the future of Fernandina Beach or else our historic district stands a good chance of becoming a ghost town. Childers said, “With the Publix development opening in Yulee, Fernandina must find ways to compete as a destination or we will die on the vine, and it will; then we are back to you and I (residents) footing the bills.”

Childers has an open policy to communicate with residents via his website. Before regularly schedule meetings are held, he posts his opinions and asks for your feedback.

He is concerned over staffing changes that have been made. “These are our neighbors and 40 of them have been displaced in the past three years including those whose lives were changed by privatizing the golf course and the marina.”

I have known Childers for a very, very long time. He has always been vocal about personal liberties and has no personal agenda for his re-election. Childers strives to weigh each issue upon its own merits. Keeping someone in office that will listen to the voice of the people is a much better idea than having a knee-jerk reaction to replacing them all with inexperienced rookies.

Citizens of Fernandina Beach do not show up to vote at the polls in large numbers, yet when it is time for elections to be held you will see signs adorning yards just about everywhere. Everyone has an opinion and I personally know people who play Monday morning quarterback with our local politics that have never once cast a ballot!

No, Eric doesn’t spend tons of money in the Newsleader on advertising. With a full-time job, he does not have time to play all of the political social games a small community expects. He does spend hours upon hours studying the issues, researching the facts and listening to the people in our community.