Walmart and the United States are two of the world's biggest buyers, but do they really care about the environment? 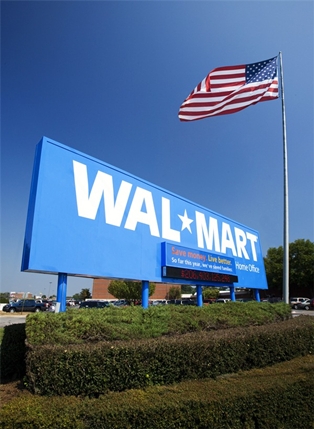 I doubt all of the following statements are true, but they sure do make you wonder what on Earth is going on with our country? Personally, I am not a big fan of Walmart but I do know that career politicians need to GO!!!

We need less government, not more!

Walmart and the United States government are two of the largest buyers in the world, do they really care about our environment? 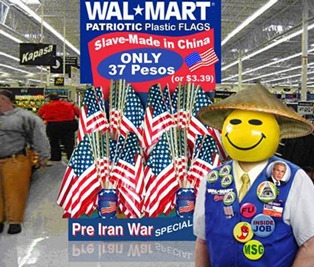 6. Wal-Mart is the largest company in the history of the world.

7. Wal-Mart now sells more food than Kroger and Safeway combined, and keep in mind they did this in only fifteen years.

9. Wal-Mart now sells more food than any other store in the world.

12. 90% of all Americans live within fifteen miles of a Wal-Mart. 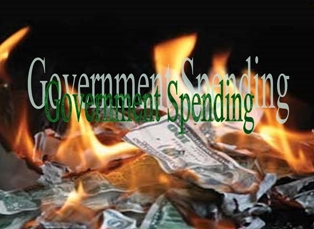 b. Social Security was established in 1935. You have had 74 years to get it right and it is broke.

d. War on Poverty started in 1964. You have had 45 years to get it right; $1 trillion of our money is confiscated each year and transferred to “the poor” and they only want more.

e. Medicare and Medicaid were established in 1965. You have had 44 years to get it right and they are broke.

f. Freddie Mac was established in 1970. You have had 39 years to get it right and it is broke.

g. The Department of Energy was created in 1977 to lessen our dependence on foreign oil. It has ballooned to 16,000 employees with a budget of $24 billion a year and we import more oil than ever before. You had 32 years to get it right and it is an abysmal failure.

Is Walmart trying to position itself to run the United States of America?